School children should be protected from gender ideology, writes the President of Brazil Jair Bolsonaro on Twitter. 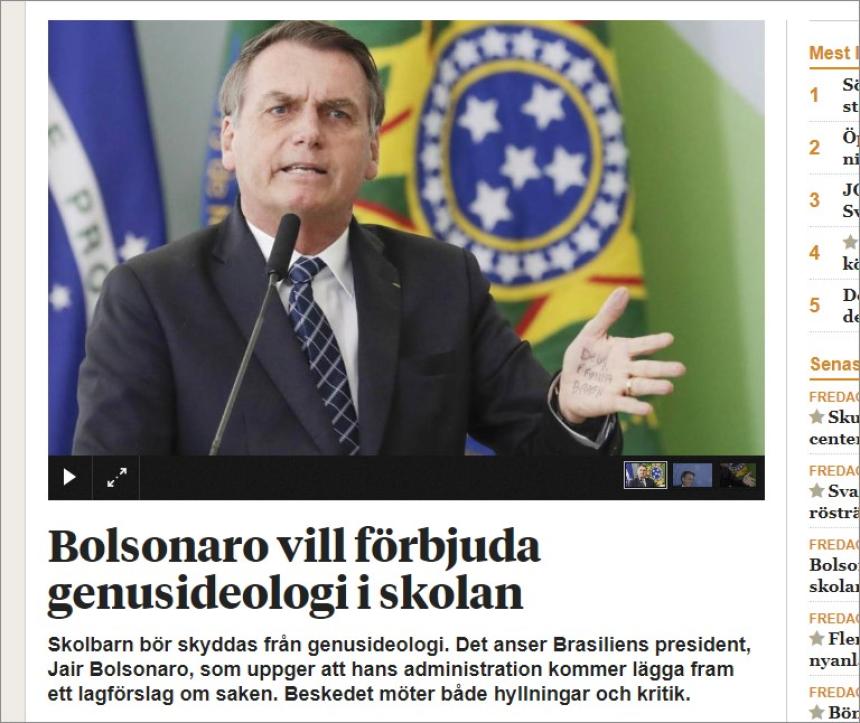 It is not difficult to understand why the Brazilian president Jair Bolsonaro, like US President Donald Trump, very popular among Christians.

School children should be protected from gender ideology, the President of Brazil, Jair Bolsonaro, said looking at Twitter. His administration will submit a bill on the matter.

"In order to protect school children, I have asked the Ministry of Education to prepare a bill to ban gender ideology in elementary school," he wrote on 3 September. 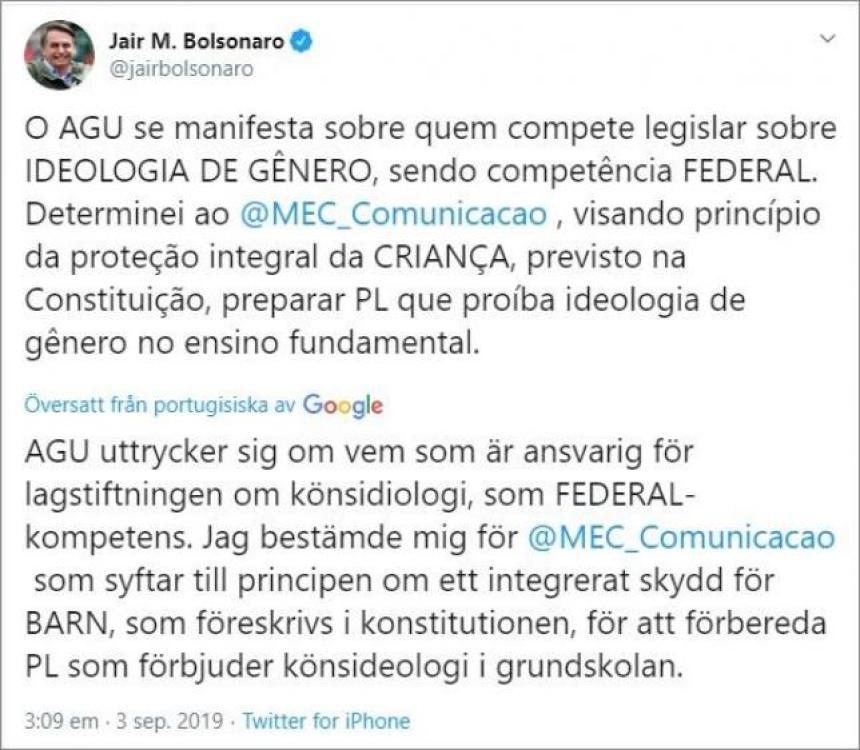 The move is in line with the figure Bolsonaro was when he became president of Brazil ..

"We have a unique opportunity ahead of us to rebuild our country ... We are one people, save the family, respect for religions and our jew-Christian foundation, combating gender ideology, preserve our values," he said, according to The Guardian.

It is not difficult to understand why the Brazilian president Jair Bolsonaro, like US President Donald Trump, very popular among Christians. And like its American counterpart, he is not very popular among the LGBT circles and left-liberals.

Sunday School is the best school for the children! Let them go to Sunday school so that they get hold of Jesus - or rather, that Jesus get them - then they will be safe and harmonious through life. 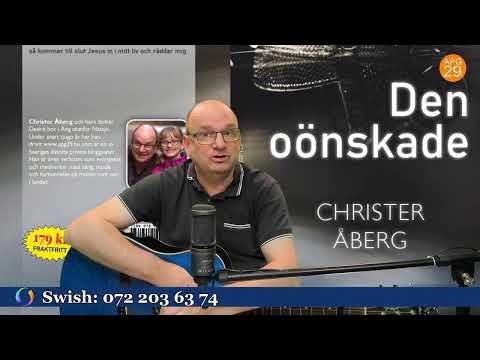