It's like with Enoch. "You saw him him no more." He just disappeared without a trace. 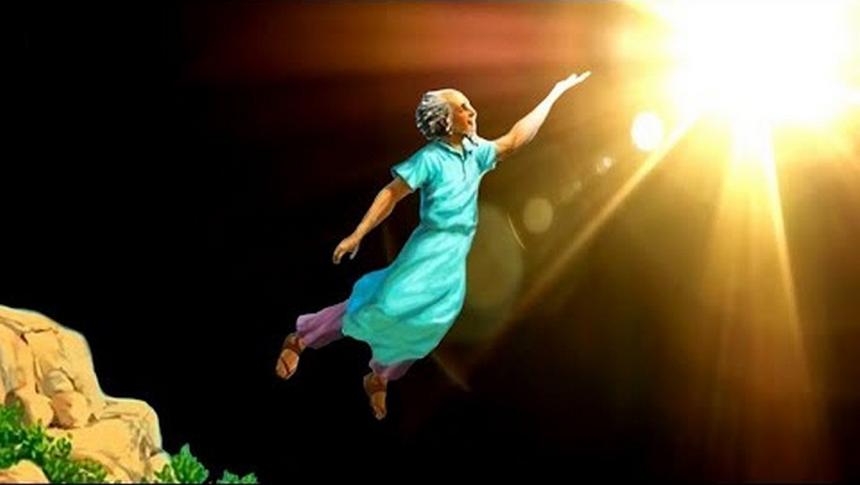 It's like with Enoch. "You saw him him no more." He just disappeared without a trace. So it will be when Jesus retrieves his family from the earth. The left will only notice that people are suddenly gone.

Wandered in communion with God

Enoch, the seventh from Adam was a man who walked in fellowship with God. His life was all to the Lord's will. We read about him in the KJV, Hebrews. 11: 5:

"By faith Enoch was taken so that he should not see death, and found him no more because God had taken him. For before he was taken, he had testimony that he pleased God. "

Enoch did not die

The righteous Abel, as recorded in the previous verse was murdered by his brother Cain and died for their faith. But Enoch did not die at all.

That you did not find Enoch, or did he have to mean that they were looking for him, but without success. He was and remained missing.

When the rapture happens, an innumerable crowd of people to trace disappear from the earth. It is the salvation crowd that Jesus has taken. There will be chaos on earth. Lots of people will miss their families. Those who have been left will search frantically for their loved ones.

It's like with Enoch. "You saw him him no more." He just disappeared without a trace. So it will be when Jesus retrieves his family from the earth. The left will only notice that people are suddenly gone.

Many are not ready

Many people will not be ready when the rapture occurs, nor slumbering, professing Christians. They may have thought that the mother's prayers and Father's righteous life could help them to heaven. Or that it was enough to be generally religious, kind and good and do as best they could.

We read that it was "by faith Enoch was taken." To go with Jesus retrieves his family from the earth must have a living faith in Christ. You must have received Him as their Savior. Enoch was picked because he "walked in fellowship with God," and "that he pleased God."

The Bible speaks of three sky journeys: Enoch's ascension, the Prophet Elijah's ascension, and ascension of Jesus. We who belong to the redeemed throng will also do ascension, Jesus fetches us through the rapture. 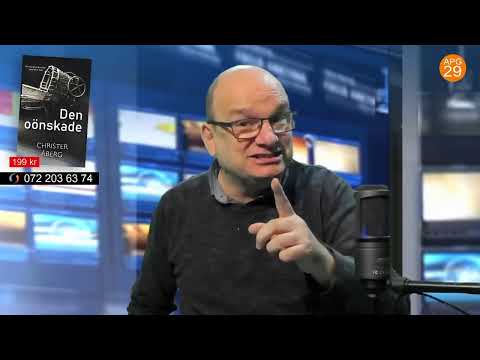