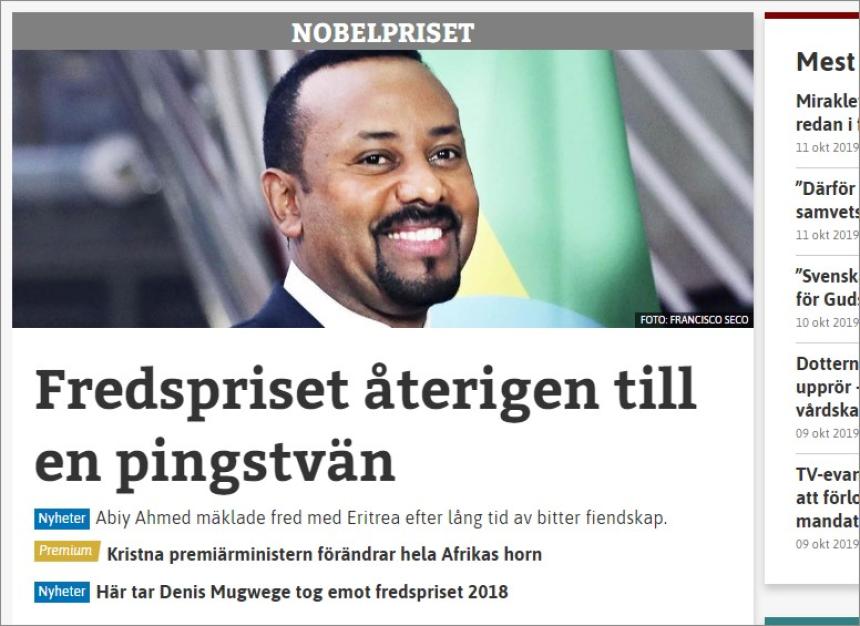 Abiy Ahmedt became prime minister in April 2018. After a few months, he received a peace treaty with neighboring Eritrea. The countries have long been enemies.

Norway's Nobel Foundation announced just now that Ethiopian Prime Minister Ahmed Abiy receive the Nobel Peace Prize in 2019. He is there for achieving peace and solved the conflict with neighboring Eritrea.

He gets the Peace Prize for "their efforts to achieve peace and international cooperation, in particular for its critical initiative to resolve the border conflict with neighboring Eritrea".

Ahmed was - together with the Swedish climate activist Greta Thunberg - one of the big favorites who speculated about for the price. When flaccid my fears get true that the price would be bought - or even the pope could get it.

Abiy Ahmedt became prime minister in April 2018. After a few months, he received a peace treaty with neighboring Eritrea. The countries have long been enemies.

Changed the Horn of Africa

Ethiopian Prime Minister Ahmed Abiy has completely changed the Horn of Africa with its new more peaceful line, not least in terms of the peace treaty with archenemy Eritrea.

Ahmed has during his time in power, also including the promised free elections, released political prisoners and prosecuted a number of officials accused of human rights violations.

It's nice that it actually was someone who worked for peace which was awarded the prize and not to someone climate activist or any bank, as has happened before.

Moreover, Prime Minister Etiopens a devout Christian and a member of the Ethiopian community Pentecostal Full Gospel Believers Church. This is also the second year in a row that a Christian person who is a member of the Pentecostal movement Nobel Peace Prize. Last year it was awarded the pastor and physician Denis Mugwege. 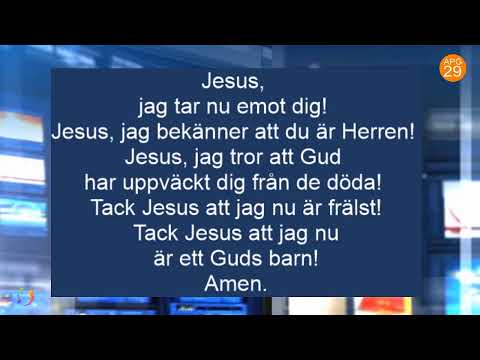