Persecution of Christians in Nigeria

The reason that Christians are persecuted in Nigeria's Islamist oppression. 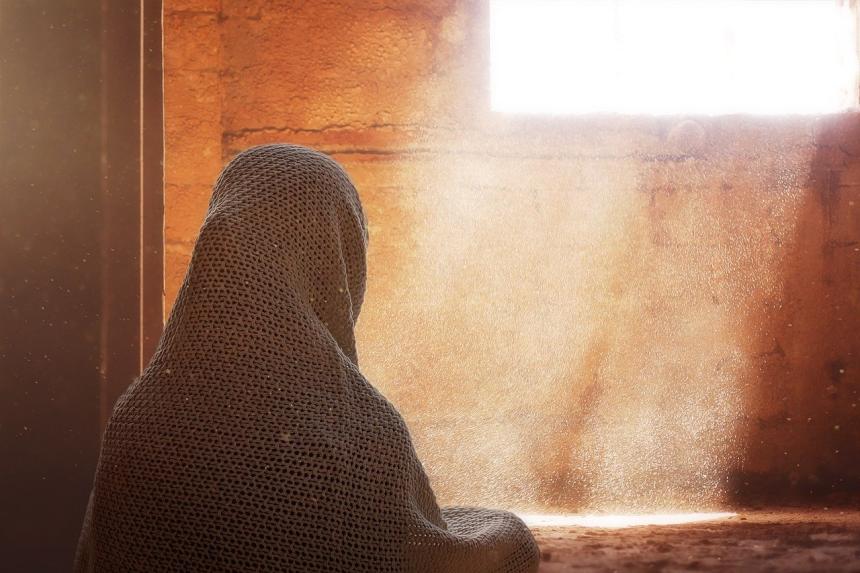 Especially in the twelve states in northern Nigeria where sharia law prevails prevented the Christians by the authorities from living out their faith.

The murders of eleven Christians

Recently, I wrote about the murder of eleven Christians that took place on Christmas Day 2019. One of them was shot and the other ten halvshöggs . The article has the time of writing had over 5600 divisions on Facebook. The murders were carried out by Boko Haram, which is under the Islamic state in Nigeria.

There are 195.9 million people in Nigeria of which the number of Christians is 91,100,000. Nigeria's religion is Islam and Christianity. The Constitutional System is a federal republic.

The reason that Christians are persecuted in Nigeria's Islamist oppression.

This is evident especially in Nigeria's northern part, where Islam is the dominant religion, while Christianity is predominant in the south. The rivalry between ethnic groups in the north and south contributing to the persecution of Christians.

Especially in the twelve states in northern Nigeria where sharia law prevails prevented the Christians by the authorities from living out their faith.

This violence often results in the loss of both life and property, as well as physical damage. As a result of the violence are Christians also driven away from their land, thereby losing their livelihoods.

Christians in northern Nigeria, particularly in the Sharia states, seen as second-class citizens, facing discrimination and exclusion from society.

Christians from a Muslim background are also facing rejection from their own family and pressure to leave Christianity.

Examples of Muslim persecution of Christians 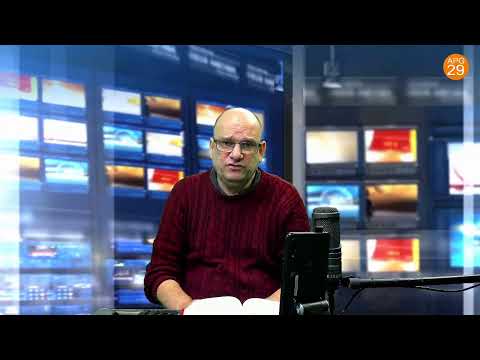