Do we understand time character Israel?

Israel is restored as a nation and the Jews gathered back to the land. 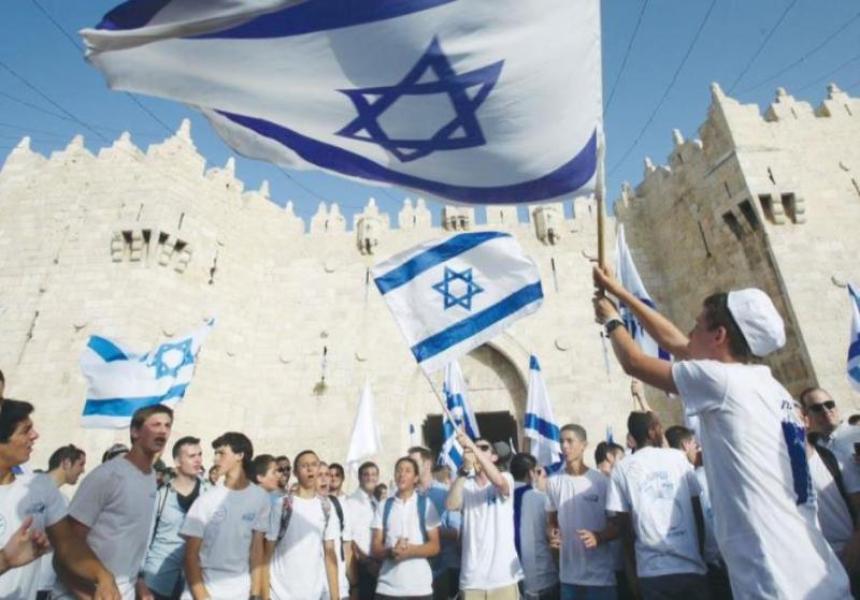 Now we no longer need to wait for the Jews will return to their country, it became a reality 70 years ago.

Do we understand what this means?

If we do not understand this, it means that we will be rejected in the understanding of the prophetic word. It may sound dramatic, but it can actually be expressed in this way.

So here we mean. It has now happened the last 70 years is so clearly prophesied that those who read the biblical prophecies in advance have realized that this would happen.

Here we will only give some examples of Christian preachers in the time period saw the prophetic word.

In the 1600s, lived John Owens, who was an English church leader and theologian. There was at that time not a glimmer of hope that the Jews could return to their country. Despite this predicted John Owens follows:

"The Jews must be gathered from all parts of the earth where they are scattered, and brought back to their homeland."

The Protestant writer Paul Glegenhauver wrote this in 1655: "A permanent return of the Jews to their land is Forever assigned to them by God through the unlimited promises to Abraham, Isaac and Jacob."

We will take some examples from around a hundred years. August Hedstrom gave in 1912 published his book Studies in the prophecies.

In it he wrote: "Finally, notice that UTI Turkish Empire will at that time to be an independent free state, namely the Jewish State, or what it will be called."

The Danish minister C. Skovgaard-Petersen wrote the book Signs and times, it was published 1919th

In this book the author gives expression to before Jesus returns, so the Jews will be back in his country. He wrote this:

"But in any case it must be considered as Biblical truth, that Israel is gathered in their country and are in a spiritual vĺrbrytning before the Lord comes. The characters are not fulfilled, the Jews have not yet come into possession of Palestine. "

Furthermore wrote Skovgaard-Petersen: "We can therefore expect that the Jews must be before the return of Jesus Christ and return to his country."

Now we no longer need to wait for the Jews will return to their country, it became a reality 70 years ago.

What is now however coming closer is that Jesus at any time can come back, because the basic prophetic conditions for this have been fulfilled. Do we realize this and take the consequences of it? 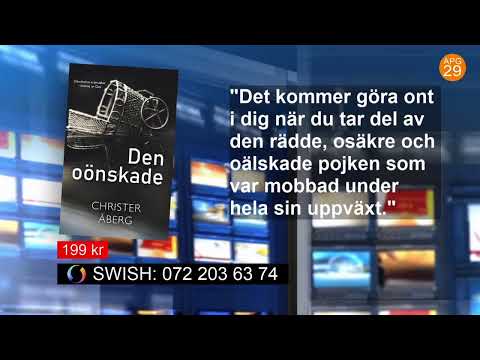