The Old Testament says that God has a son

"Out of Egypt I called my son." 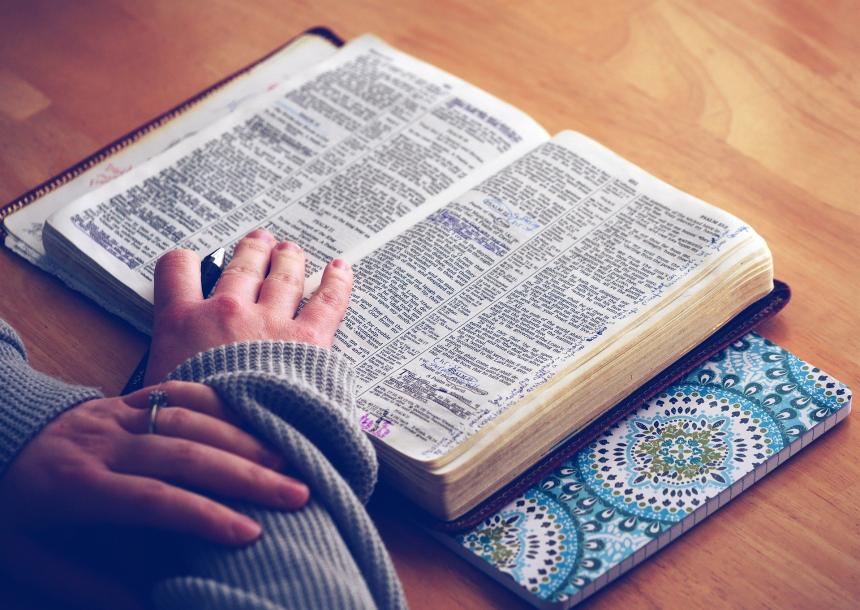 The Old Testament of the Bible speaks of Jesus as the Son of God.

"Out of Egypt I Called My Son"

Matthew 2:15: "And he tarried there until the death of Herod, that it might be fulfilled which was spoken of the Lord by the prophet, saying, Out of Egypt have I called my son ."

What is his son's name?

Proverbs 30: 4: " Who hath ascended up to heaven, and come down? Who hath gathered the wind in his hands? Who hath bound the water in a garment? Who hath set all the borders of the earth? What is his name, and what is his son's name ? - you know that? "

John 3:13: "And no man hath ascended up to heaven, but he that came down from heaven , even the Son of man [Jesus], which is in heaven."

Hebrews 1: 8: "But as for the Son , he saith, O God, thy throne is for ever and ever: and the pillar of judgment is the pillar of thy kingdom." 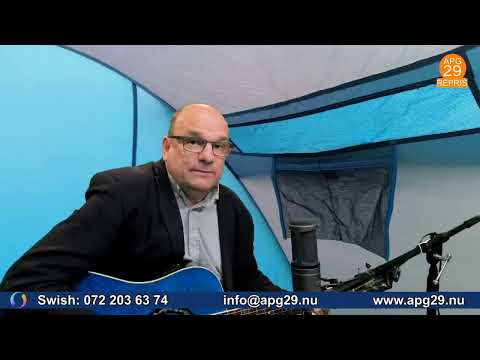