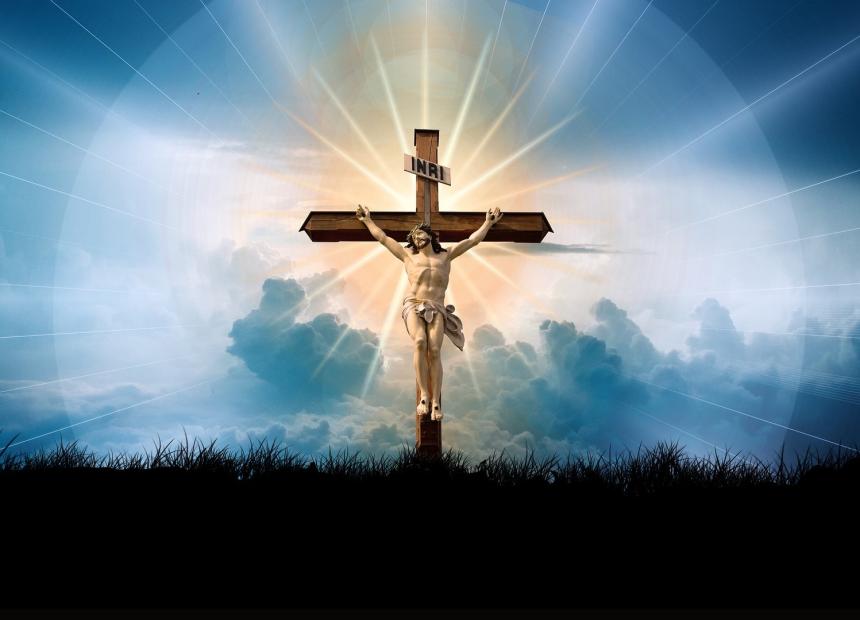 Jesus stood surety for a whole humanity. Wise King Solomon could through prophetic revelation Proverbs predict what happened with Jesus clothes, hundreds of years before it occurred.

Man could never pay their debt of sin. But Jesus became our guarantor and paid a lot humanity debt burden. It could not be paid with silver or gold, but Jesus was the price when he paid it with his precious blood.

"And when they had crucified him, they divided up his clothes by casting lots"

In another translation reads: "the soldiers played dice to divide his clothes," and yet another "drug straw for them." The event is also described in Mark.15: 24 and Luke. 23:34.

The event of Jesus' clothes are predicted

But all Bible readers may not know that the event of Jesus' clothes are also predicted in the Old Testament. King Solomon, who was the prophet writes about this in Proverbs. 20:16:

"Take the garment of him, because he has gone surety for another, and the pledge when he has for the sake of strangers."

With the "alien" means a high probability pagans, Jews, and all peoples, indeed, the whole of fallen humanity - such as you and I, who carried the guilt of sin. In Prov. 27:13: says:

"Take the garment of him, because he has gone surety for another, and the pledge when he, the strange woman's sake."

Heavy responsibility of the person who stood surety

In Old Testament times, and at the time of Jesus rested an extremely heavy responsibility of the person who stood surety for a debt-loaded personal. The guarantor must first pay the debtor's debt. But if the debtor could not pay was the guarantor's obligation to do so. There was even allowed to allowed to take his clothes in pledge.

We'll look at another scripture as the example of what happened as a surety for someone else. Prov. 22: 26-27

"Be not one of those who strike hands, of those who stand surety for the loan. Not like you, that you should take away the bed where you are, if you have nothing to pay with? "

Even the bed, where the debt-burdened used to sleep was the creditor the right to take the pledge.

Jesus stood surety for a whole humanity. Wise King Solomon could through prophetic revelation Proverbs predict what happened with Jesus clothes, hundreds of years before it occurred.

It was the custom in Israel that the soldiers had to take the crucified clothes. They not only took Jesus' clothes, but also the crucified robbers clothes. Jesus' tunic was woven in one piece and had no seams. Why did the soldiers do not tear it, but cast lots for it to see who it could belong (Jn. 19:25).

Fulfilled prophecy in every detail

The soldiers knew that that was hanging on the cross would not have to wear more. However they did not know that by sharing Jesus' clothes and give away the coat, in every detail met Ps. 22:19.

As the first Adam fell into sin and was expelled from paradise, God gave him clothes, so that he could hide his nakedness. When the last Adam (Jesus) died for our sins and became a curse for us, he was undressed. 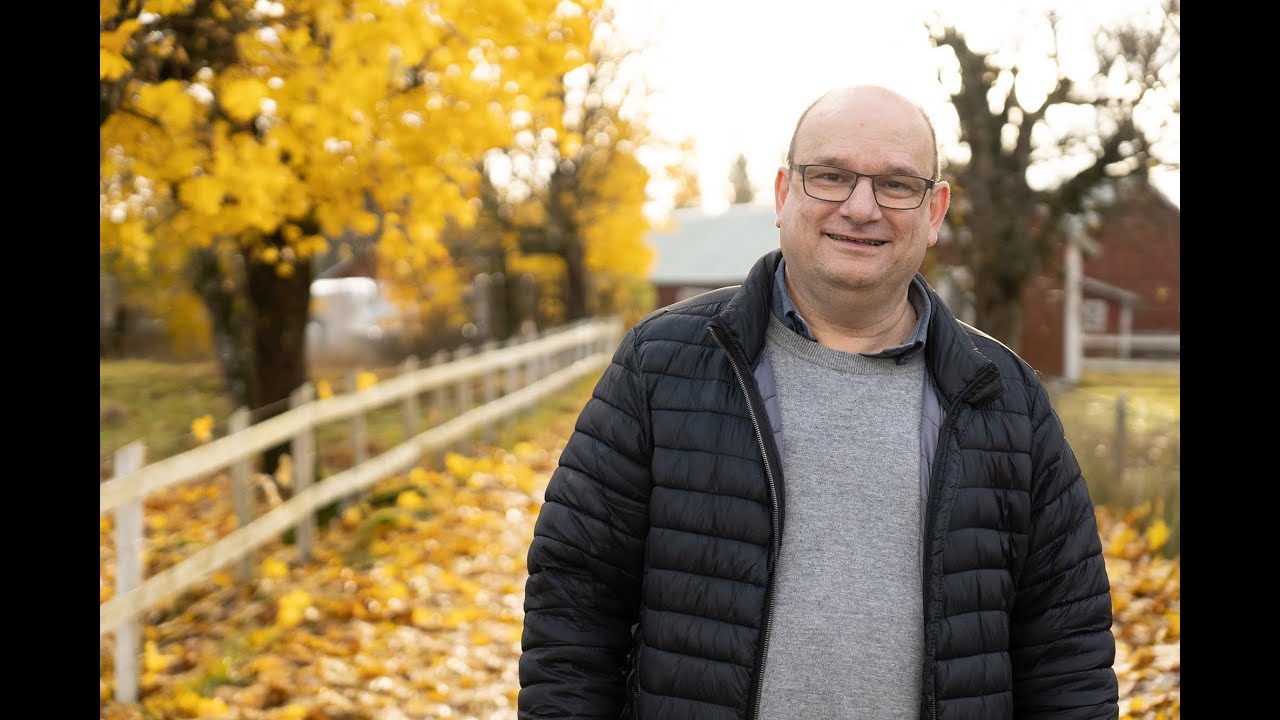 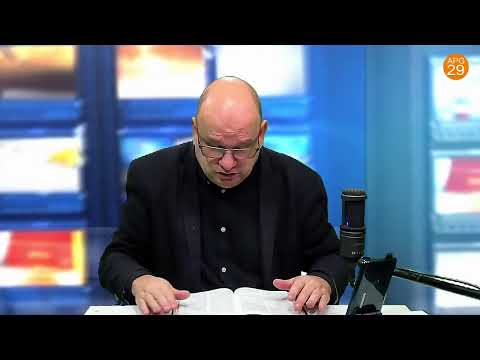