Koran were burned and thrown in the bin

In Norway, burned a Koran and two were thrown in the bin in a square meeting.

While one set fire to a Koran thrown two in a bin, which is seen as an insult in Muslim world.

The Norwegian group Stop Islamization of Norway, SIAN, tried to burn a Koran , and threw two bin during a demonstration in a square meeting.

Several Muslim men were on the spot and went on the attack against the group and its leader Arne Tumyr.

A man attacked Lars Thorsen who torched a Koran. Both team members and spectators who went on the attack were arrested.

While one set fire to a Koran thrown two in a bin, which is seen as an insult in Muslim world.

This caused many Muslims were upset including Turkey and Pakistan. In the capital Islamabad called authorities to the Norwegian envoy.

On Saturday demonstrated the Islamist party Jamaat-e-Islami against Norway in Peshawar and several other towns. The demonstrators demanded that those conducting "anti-Islamic" acts that upset Muslims must be removed.

Pakistani lawyers with sharia law as a specialty demanded Thorsen, who held the burning Koran, to be executed. But the man who attacked him, they want to be released.

I have to say clearly that no religion can save. Nor the Islamic religion . The only one who can save the risen and living person of Jesus Christ! Receive Jesus you will be saved and all your sins are forgiven! 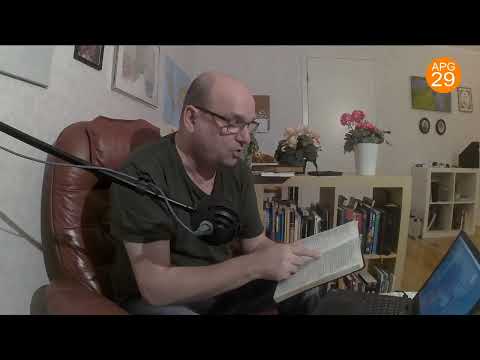