The film is the most expensive bible movie ever produced.

Hollywood career took off in the mid 60's when Max von Sydow agreed to play the role of Jesus in George Stevens man from Nazareth.

Max von Sydow is known for roles in films such as Ingmar Bergman's " The Seventh Seal ", " The Emigrants " and the horror film " The Exorcist ."

He has a solid cast behind him and one of the last roles, he served in " Game of Thrones " as the Three-eyed Raven and the " Star Wars: The Force Awakens " as Lor San Tekka.

Hollywood career took off in the mid 60's when Max von Sydow agreed to play the role of Jesus in George Stevens ' The man from Nazareth . "

The film is the most expensive bible movie ever produced. Although it flopped both the audience and the critics was nominated for five Oscars but won none.

Never got an Oscar

Max von Sydow never received any Oscar in the film world - and he was just nominated twice. 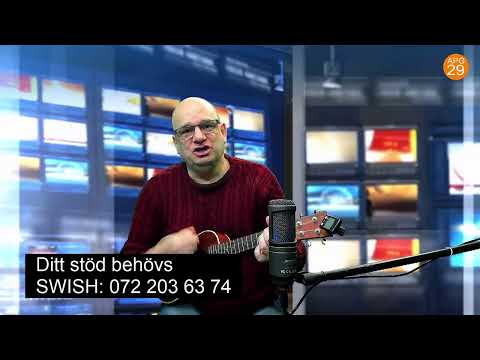