The pastor serious prayer was not funny

The newspaper The day did the fun of the pastor who read the phone while he was praying.

Day and social media spread the pastor's mobile surfing while he led the congregation in prayer. I wrote nothing about it because I thought the minister might read a bönämne while he prayed. Very true. Day writes in a new article:

- There was a minister friend from Ohio whose wife has cancer, says Perry Stone.

- I picked up my phone to Messa him.

So his answer to all those who thought that the situation was comical is that there was something comical at all with it.

- You made your fun at my expense for a pastor whose wife had cancer.

Sometimes we should find out pĺ¨varför things happening and not jump to conclusions. It might not be as it seems to be.

The day maybe should apologize?

Sometimes it has happened that people around me have been outburst just that I have stayed in my cellphone. It has happened twice that I would get into a car. And then I surfed not even with mobile or looked into it. It was enough that I was in it and then they concluded that I would surf or watch it.

Whatever it is because I do not know, but I suspect they are jealous because of my blog site Apg29. In addition to keeping in touch with people I use my mobile phone to update and work on my blog site. One of them then asked for apology, the other not.

Now you need not be jealous. You can also start a blog and spread the glorious gospel of Jesus Christ! 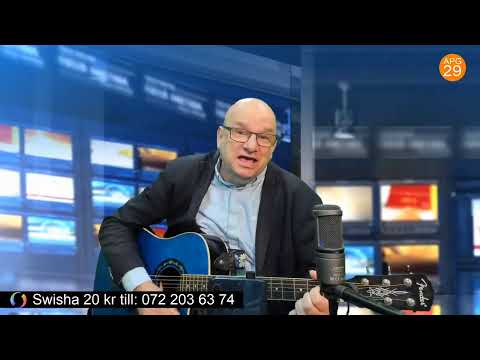