Season start in Heaven TV7: A country born in pain

"If Israel had been the Holocaust not happened." 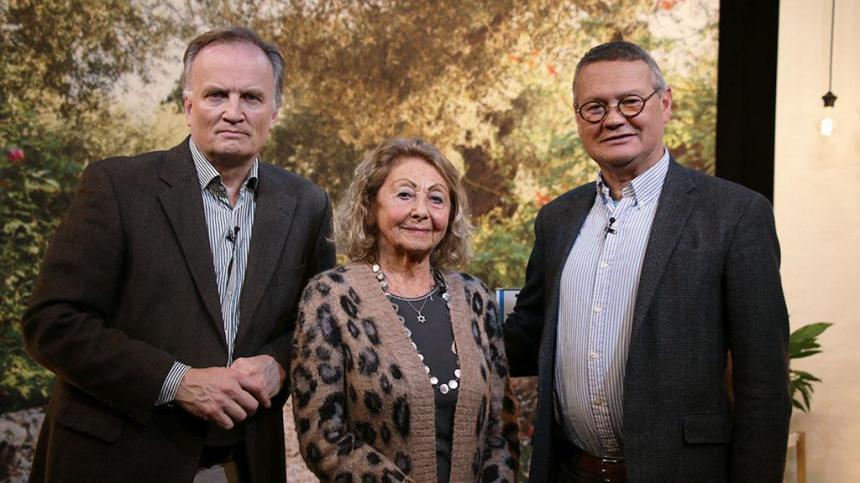 Series of the Century miracle sent in Heaven TV7.

See the first program "A country born in pain," and also the following, where Minnie also participate.

The Christian Heaven TV7 begins sending back the Century miracle. There are total of eight new programs describing developments in Israel after the country was declared in 1948 to the late 1960s.

In April 1944, Minnie with his family by train to Auschwitz. Her mother, father and nephew went in one direction, Minnie and her two sisters in the other. It was the last time Minnie saw their parents.

Then had the Holocaust not happened

Minnie says in the program:

"If Israel had been the Holocaust not happened."

Hostess is Ruben Agnarsson from Heaven TV7 and Max Federmann from the Jewish National Fund. 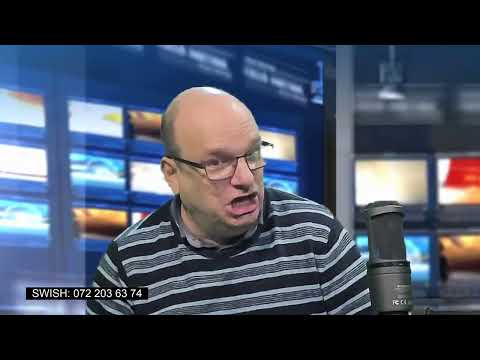