What happened to Moses's body?

But what happened to Moses's body before it was buried? Scripture says anything about it? 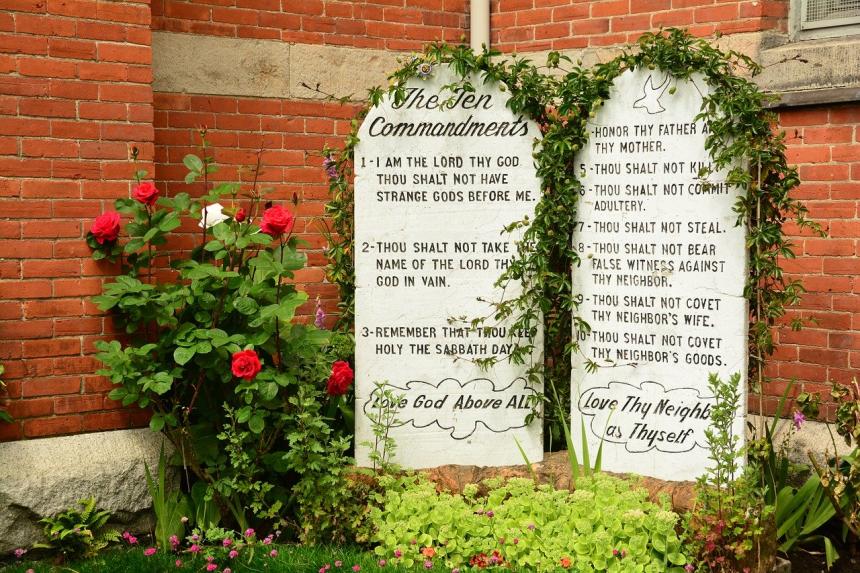 Moses funeral was no ordinary funeral. It was God himself who buried him and no one knows where he was buried.

Moses was a prophet, such as never existed for him. He experienced something that no one before or after him has experienced the Lord spoke to him face to face "(5 Mos. 34:10).

Moses, the servant of the Lord "died in the land of Moab as the Lord had said, and he buried him in a valley near Beth Pegor of Moab, but no one knows the exact burial place (5 Num. 34: 5-6).

He was a hundred and twenty years old when he died, but despite his age, he was perfectly healthy and strong. The Bible says:

Moses funeral was no ordinary funeral. It was God himself who buried him and no one knows where he was buried.

At a regular funeral you put a dead person in a tomb. But as for Moses the Lord took care of that, and no one was allowed to know where or how it happened.

But what happened to Moses's body before it was buried? Scripture says anything about it? In Jude verse 9, we read:

"... not even Michael dared to accuse the devil or mock him when he fought with him about the body of Moses. He just said, 'The Lord will punish you.' "

The fight between Michael and the devil about who was the rightful owner of Moses body. Devil claimed that, because he wanted to place the body in the grave. But Michael had been instructed. Moses's body would go to heaven.

In Hebrews. 2:14 is a word that is interesting in this context:

"Since the children are partakers of flesh and blood, he also he (Jesus) is similarly part of the same, for he by his death would make him powerless that had death in his power, that is, the devil".

In another translation says it this way:

"... through death aside death prince."

Death is especially devil beats, and area. He was the cause of that death came into the world and he wants to take care of their bodies and bring them to the grave. So was Moses' body.

In 1 Cor. 5 Paul speaks of a serious form of sexual immorality. There was someone who lived together with his father's wife. The Apostle strongly condemns this wickedness and writes in verses 3-5:

"For me, that is certainly absent in body, but present in spirit, have already as though I were present, being condemned of those who acted so.

Here we see that Paul was with the Corinthians would leave this person to Satan "to the destruction of the flesh."

Paul was so prophetic visionary, he though he was absent could see what was going on in the church and trap the judgment of those who had committed this outrage and offended her stepmother in the most terrible way. 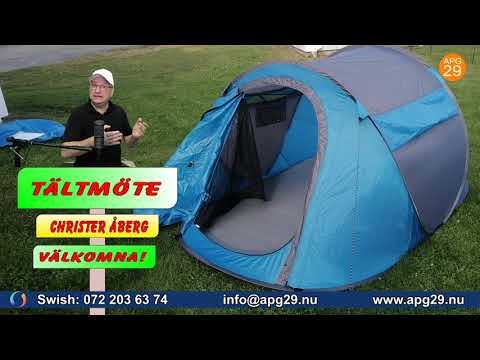