Millions visited his meetings and people were always saved. 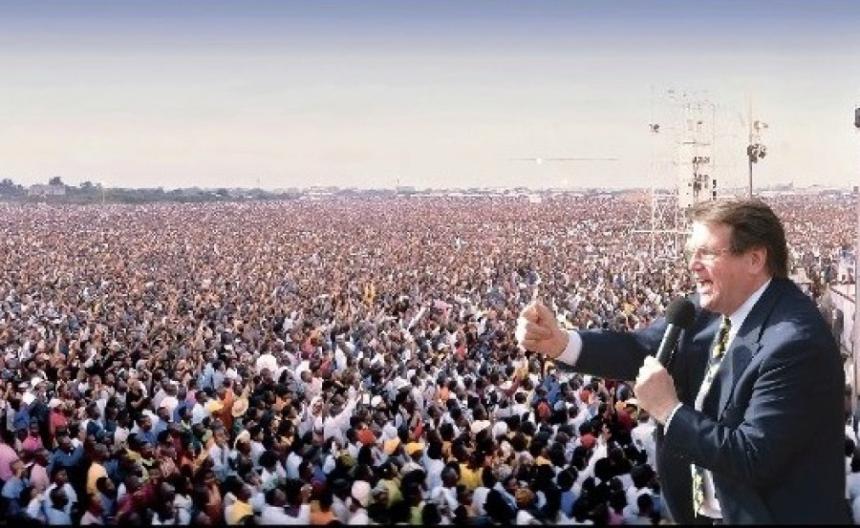 Many people were saved after his sermon and then he prayed for the sick. Then he comes back to the woman in the wheelchair, put his hand lightly on her forehead and traveling her then, and she began to walk.

Reinhard Bonnke was a Christian world evangelist and preacher. He began his evangelistic work in the 1970's and had meetings in the big tent. Later, when the meetings got bigger he moved out on the big field. In Nigeria visited millions of his meetings.

Reinhard Bonnke was 79 years old. The picture above is from 2014 and is taken from Wikipedia.

I have heard Reinhard Bonnke preaching a few times and always got people saved. It is believed that up to 75 million received Jesus Christ and was saved by his evangelistic service!

He preached in the great revival campaigns all over the world, and worked for 60 years as an evangelist. Several times also visited Bonke Sweden. Also here were people saved through his ministry.

Several years ago when I went to Bible School Pentecost in J—nk—ping Pentecostal church we went on a class trip in Eastern Europe, but a stopover our bus trip to the city Hannover in the contemporary West Germany and listened to Reinhard Bonnke in a campaign rally.

Many people were saved after his sermon and then he prayed for the sick. Then I noticed a woman sitting in a wheelchair. He put his hands on those who had arrived, so even the woman in the wheelchair, and then he went on. I looked very carefully to see if anything happened. But nothing happened.

Then he comes back to the woman in the wheelchair, put his hand lightly on her forehead and traveling her then, and she began to walk. We were on the trip were clearly stunned and could not believe our eyes. I do not know what was wrong with her, but I know she got up and went.

"Reinhard Bonnke won millions for Christ. I appreciated him very much. He was a classical Pentecostal preacher. I remember when I listened to him in Berlin, Sweden and as late as 2018 in Helsinki. Rest in peace, Mr." Ich bin Evangelist! " . 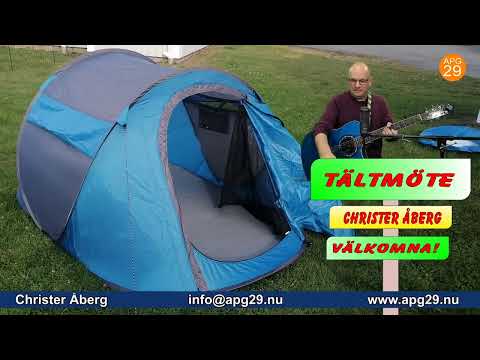